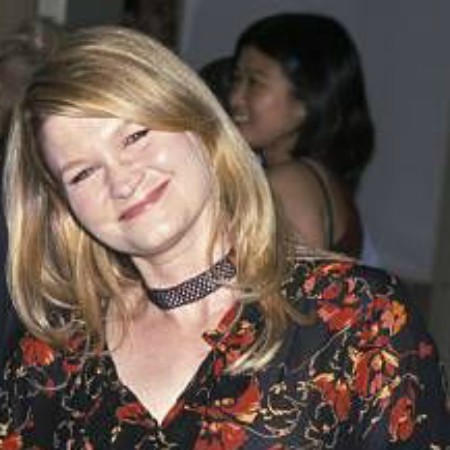 Is Frances Yarborough still Alive? Her Death; Who was Her Husband?

Frances Yarborough was an American Executive Secretary as well as an actress. She received stardom after marrying an American actor and comedian, Don Knotts.

What was the Nationality of Frances Yarborough?

Frances Yarborough was born in the year 1927, in Oconee County, Georgia, in the United States of America. She was born to parents Cecil Yarborough (father) and Emmie Tippet Yarborough (mother).

She spent her childhood with her sister, Jean Yarborough, and both of them was raised as a member of the First Baptist Church of Walhalla. Frances held an American nationality and belonged to the white ethnicity. She followed Christianity as a religion. She completed her schooling in her hometown, Georgia.

Who was Frances Yarborough Married to?

Frances was married to an American actor and comedian, Don Knotts. They shared their wedding vows in the year 2002 in front of their close friends and family. Frances was his third wife.

They were together until Don died on 24th February 2006 at the Cedars-Sinai Medical Center due to lung cancer. After her husband’s death, Frances stayed single until her own death in the year 2013.

Her late husband, Don was married thrice in his life. Firstly, he tied the wedding knot to Kathryn Metz in the year 1947. However, the marriage lasted for 17 years and they divorced in the year 1964.

From his first marriage, he was blessed with two children, a son, Thomas Knotts, and a daughter, Karen Knotts who is an actress. Secondly, he married Loralee Czuchna in 1974 but later they could not handle their relationship and divorced in 1983.

What is The Electric Chair?

The Electric Chair is an American movie that follows the story of the murder of an innocent, happy couple which later leads to a courtroom trial that would sentence the killer to death.

The movie stars were Katherine Cortez, Larry Parks, Nita Patterson, and so on. Further, the movie was written by J.G. Patterson Jr. (as Pat Patterson), and Don Cummins (extra dialogue) while was directed by J.G.

Who was Frances Yarborough’s Husband?

Frances Yarborough’s husband, Don Knotts was an American actor and comedian who is well-known for his role as Deputy Sheriff Barney Fife on The Andy Griffith Show. Don earned five Emmy Awards for his appearance in the show. He was even famous for another show, Three’s Company as Ralph Furley. He played for the show from 1979 to 1984.

What was the Net Worth of Frances Yarborough’s Husband?

Frances Yarborough’s husband, Don Knotts had an estimated net worth of around $20 million at the time of his death. He earned this amount through his career as an actor and comedian. After his death in the year 2006, Frances inherited most of his properties.

Frances and Don owned a lavish house in Glendale. According to some sources, the price of the house was around $1.295 million, in the year 2013.

No, Frances is not alive as she passed away on 28th October 2013. At that time, she was 86 years and the cause of her death was natural.

What was the nationality of Frances Yarborough?

Frances had American citizenship as a nationality.

How much was Frances Yarborough’s net worth?

Frances’s net worth was estimated to be $20 million at the time of her death.