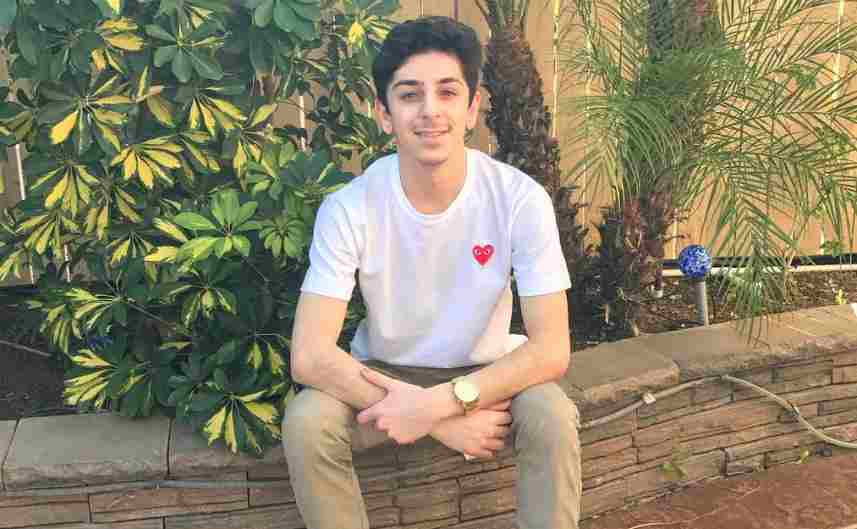 How much is Faze Rug’s Net Worth in 2019? Details on YouTube Earnings, Car, and Merch

Faze Rug’s real name is Brian Awadis. He is an American internet celebrity who is widely famous as the Director of YouTube prank video channel Faze Clan and Faze Rug. Moreover, he also posts vlogs and call of duty videos to his self-titled channel. His video Cocaine Prank has more than 9 million views on youtube.

Faze Rug Net Worth: Faze Rug is living a lavish lifestyle, in a mega mansion. He even has his own Supercharged luxurious vehicle, Range Rover. Looking at his lifestyle, we can say that his earning is from $100 to $250 thousand and annually made $245k–$3.9 million. As of 2019, Faze Rug’s net worth is around $3 million.

Moreover, Faze is also known for his dangerous pranks on YouTube. The most recent prank he pulled was bluffing about losing a game in gamble worth around $50 thousand. The channel has more than 11.68 million subscribers with more than 1.8 billion views to date.

Faze Rug started his official YouTube channel on 11th July 2012. He hit a million subscribers three years later and currently has over 11 million subscribers. In his early days on YouTube, Faze used to post Call of Duty videos and pranks, which went on to become viral. He earns mostly from his videos that he has posted on his channel. His videos approximately get 2 million views per day, which should generate him an estimated revenue of $3,600 per day.

Furthermore, Faze Rug has his own line of apparel. His fans can buy items such as t-shirts, hoodies, backpacks, snapbacks, and sunglasses from the official Faze clan online store. Raze also earns a significant amount of money from his sponsors such as Fuel Energy Formula.

Faze Rug is living a lavish life. He bought for himself a fully equipped 2016 Range Rover back in May 2016. Range Rovers may cost anywhere from $70k to $90k. He posts photos of his ride time and again on his official Instagram account. Faze and his family also moved to a luxurious new mansion in May of 2017.

Are FaZe Rug and Brawadis Brothers?

FaZe Rug has just one brother, Brandon Awadis who was born on 23rd June 1995.  He is also famous as his other name, Brawadis. Brawadis is just a year older than FaZe. FaZe’s brother is passionate about the NBA and aspires to become an analyst for the NBA. He even studied journalism in college with an emphasis in media studies.

Like his brother FaZe, Brawadis is also a famous YouTuber. Firstly, he began his career by posting videos on Vimeo albeit. However, his web fame shot in the year 2015 with the creation of his YouTube Channel Brawadis which has more than 3.3 million subscribers. As a conclusion, we can say that there is good bonding between them.