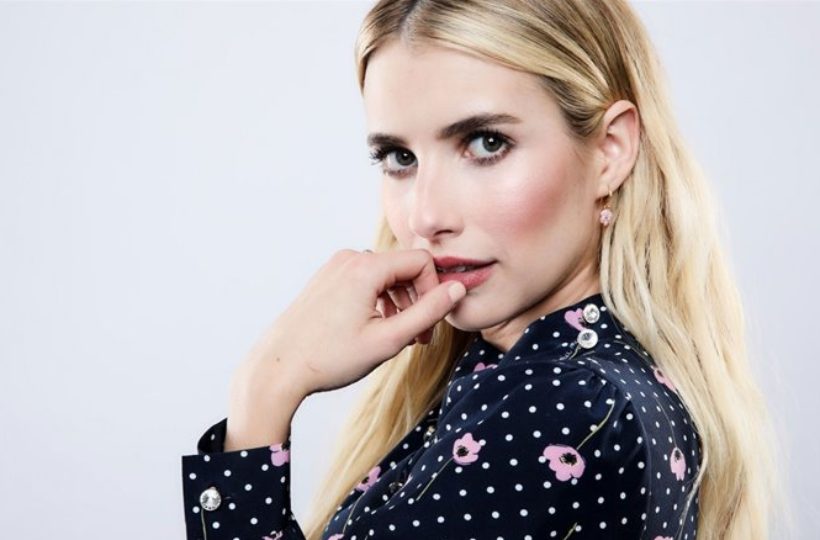 American actress, Emma Roberts is widely recognization for her amazing performance as Addie Singer on the Nickelodeon television teen sitcom, Unfabulous. Besides, Emma is also a singer who has sung songs such as I Wanna Be, Dummy and Santa Claus Is Comin’ to Town.

Emma has been able to receive huge fan followers through her amazing works and all of them are curious to know more about her personal life. So, here we’ll be discussing her personal life in detail. Don’t go anywhere and stay with us.

Are Emma Roberts and Garrett Hedlund still together?

No, Emma Roberts and Garrett Hedlund are not together. Recently, they officially parted ways. They started to date each other in March 2019. After their relationship, they were spotted for the first time in the Silverlake neighborhood of Los Angeles.

They were having a good time together until their conflict in January 2022. The reason behind their separation is still missing. Some of the online resources say:

“They are still co-parenting and involved in each other’s lives because of their son.”

Who did Emma Roberts marry?

Besides, Emma had been in several short-term relationships with Christopher Hines, Chord Overstreet, Dathan Kuppin, Ryan Sheckler, and Alex Pettyfer.

Why was Emma Roberts arrested?

Once when Emma and her ex-boyfriend, Evan were staying at a hotel in Montreal, Quebec. They had a small fight where Emma hit her boyfriend and left him with a bloody nose and a bite mark.

After that incident, police arrested her for domestic violence against Evan. Evan declined to press charges and released Emma. They shared a  statement which says:

“an unfortunate incident and misunderstanding,” and stated that they “are working together to move past it.”

What is Emma Roberts’s baby’s name?

Emma has a baby with her ex-boyfriend, Garrett. Her son, Rhodes Robert Hedlund was born on 27 December 2020. Though the couple has already separated their ways, they are staying on good terms for the sake of their son, Rhodes.

Yes, Emma is related to Julia Roberts. Julia is also an American actress known for her works in movies like Stepmom, Nothing Hill, Closer, Money Monster, and so on.

She is the niece of Julia. Both of them have a special bond as niece and aunt. Julia motivates and supports Emma to be a better actress and person.

Who are Emma Roberts’s parents?

Emma’s parents are Eric Roberts (father) and Kelly Cunningham (mother). Both of her parents are from the entertainment field. She is the granddaughter of Walter Grady Roberts and Betty Lou Bredemus. Her aunts are Julia Roberts, Lisa Roberts Gillan, and Nancy Motes.

Where did Emma Roberts go to college?

Emma finished her schooling at Archer School For Girls and Laurel Springs School. She attended Sarah Lawrence College in Yonkers, New York for her higher studies.