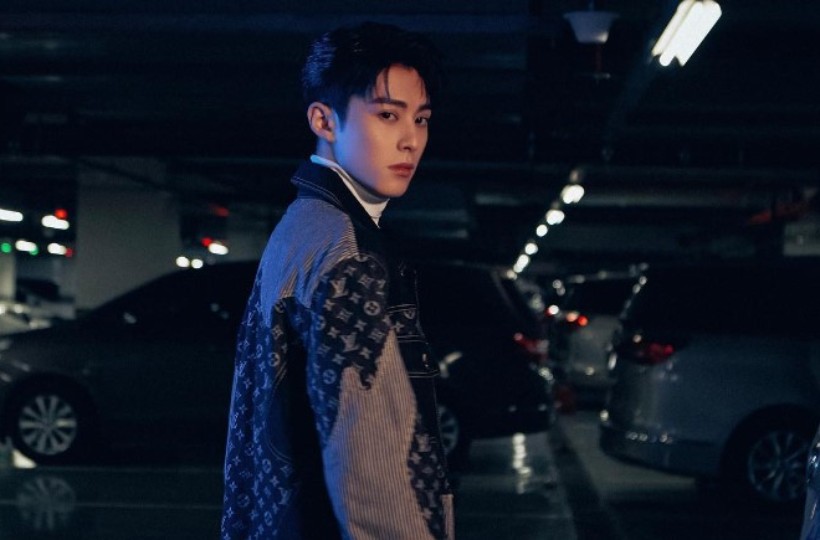 Chinese actor and model Wang He Di popularly known as  Dylan Wang came into the spotlight after he did a leading role as Daoming Si in the 2018 television series Meteor Garden. In the year 2016, he is the winner of the overall title at the Sichuan Campus Red Festival.

Many followers as well wishes of Wang are interested to know more details of his personal life. So, in this article, we will be discussing the relationship status between him, his family, his body tattoos, his education, and many more. Stay with us!

Does Dylan Wang have a Girlfriend?

Dylan is living a single life as of now. He is in love with his solitary life and his career life. He has worked with many young and beautiful ladies in his professional career. But he has not shown any interest in getting involved in any kind of romantic relationship with anyone.

He is seen to be more focused on his own career and family most of the time. In his spare time, he loves to hang out with his friends and family. In any meantime sooner he has not planned to get married or have kids also.

Dylan and Shen Yue are the co-actors of each other. Shen is a young Chinese actress who started her acting career in the year 2016. They have done a couple of projects together. From the chemistry they reflected during the shooting of Meteor Garden, all the fans assumed that they are dating each other.

However, they haven’t revealed their love life of them. they are very good friends of each other. There is no doubt that the couple of them are the favorite on-screen couple of most fans.

No, Jackson Wang is not his brother of Dylan. It is just a coincidence that both Chonses actors share the same surname Wang. Besides that, they do not have any proof to relate them biologically.

Dylan and Chen Feiyu have done Ever Night together. But for season 2 Chen said that he is not going to return for the next season. The reason he said for quitting Ever Night was due to the scheduling conflict as he was also doing the fantasy drama titled Legend of Awakening side by side. But there was a rumor that Dylan has replaced the Chen from Ever Night.

How many tattoos does Dylan Wang have?

Where does Dylan Wang live now?

Dylan is born and raised in Chengdu, Sichuan Province of China. As of now as well. he is a native of his homeland and he lives in China.

Where did Dylan Wang go to College?

Dylan was a student at Sichuan Southwest College of Civil Aviation. Wang was the 16th-level flight attendant and poster model in aviation. Before he started his show business he was a skilled image voice for flight attendants. He did not have the idea of flying so he became a flight attendant.

How old is Dylan Wang?

What is the nationality of Dylan Wang?

How much is Dylan Wang’s net worth?

Dylan Wang’s net worth is estimated to be $1.5 million.

What is the height of Dylan Wang?

Dylan Wang stands at the height of 6 feet tall.