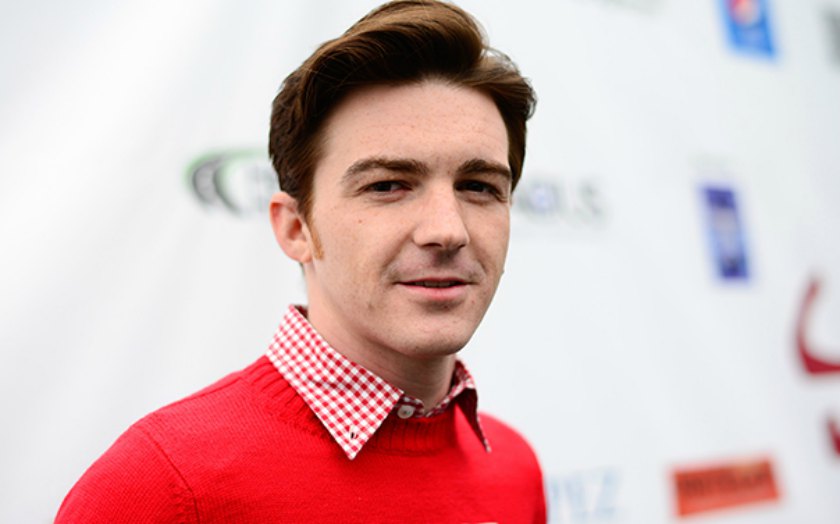 32-years- old Drake & Josh Star’ Drake Bell has a Long List of Girlfriends and Dating History! Who is he Dating Right Now?

Maybe he believes that every failed relationship is an opportunity for self-growth and learning. So, he might be focused on his career. Without wasting time, let’s disclose Drake Bells’s Girlfriend, affairs, Dating History & more.

32-year-old-Actor Drake Bell dated glamorous co-artists in his past days. Here’s a list of every girl that he had dated in the past.

Torrey DeVitto is a 34-year-old American Actress who is famous for Pretty Little Liars. DeVitto and Drake dated from July 2004 to October 2005.

Late-American Actress Stevie Ryan was born on 2nd June 1984 and passed away on 1st Jul 2017 Los Angeles, California, the United States aged 33. She is most remembered for role as Michelle in the movie Rhapsody. Stevie and Drake dated from 20th February 2005 to August 2006.

Melissa Lingafelt is a 29-year-old American Model who is famous for MissTeenUSA Pagent. Lingafelt and Drake dated from 13th November 2006 to June 2009.

Hofit Golan is a 33-year-old Israeli Model who is famous for Being Drake’s ex-girlfriend. They dated from 23rd September 2009 to March 2010.

Tess Taylor is a 29-year-old American Model who came to limelight after appearing at Playboy Cyber Girl of the Week and Pretty Wild in a career that spans Modeling information.  Taylor and Drake dated from 15th April to August 2010.

Paydin LoPachin is a 31-year-old American Model who was born on 18th January 1988 in Abilene, Texas, USA.  LoPachin and Drake were engaged for 4 years. They dated for around 6 months after getting together on 2nd Aug 2010. They engaged on 14th Feb 2011 but later separated in the year 2016.

Janet Von is a 24-year-old American Actress who was born in the United States of America. Von and Drake were in a relationship in the year 2014. Later, they broke up but there are no details about when they separated.

Drake Bell had been dating an actress, Janet Von since the fall of 2014. The relationship was confirmed as the two were spotted spending the day at Disneyland on 2nd November 2014 in Anaheim, California. It was revealed later after fans kept insisting he gave more details. The two met through one of their mutual friends. Drake added:

“A friend of mine, his daughter was out visiting and then she was.. and we were all just hanging out. I was like, hey you’re really cool.’ And she thought I was pretty cool too and it worked out.”

Drake was joined by his ex-girlfriend Janet, with whom he held hands as they headed to the Tower of terror. Von was the big fan of Drake. Also, she was the one who used to inspire his music. She is in the industry. Indeed, Janet was just on the cool little Snapchat show, Snapped for Buzzfeed. As of now, they already have separated their ways and might be on their own.

Does Drake Bell have Siblings?

Drake Bell has three older brothers, Joey, Rob and Travis and an older sister, Kellie. His siblings are also supporting him in each and every step of his life. He often enjoys traveling with his family and often goes on a vacation.

Related Posts of 32-years- old Drake & Josh Star’ Drake Bell has a Long List of Girlfriends and Dating History! Who is he Dating Right Now?