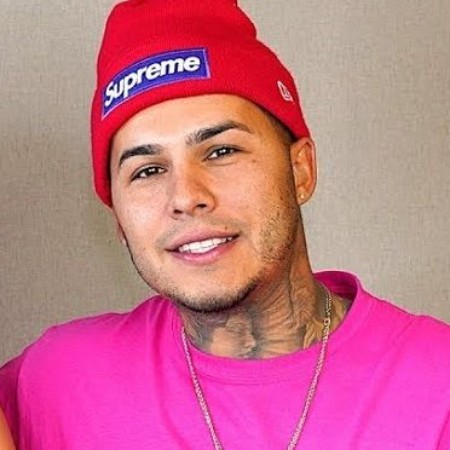 American YouTube sensation Derek Deso is famous as part of the collaborative channel called The Boog that featured prank videos.

When was Derek Deso born?

Derek Deso was born on April 27, 1987, in Los Angeles, California, in the United States of America. As of now, his age is 33 years old. By birth his zodiac sign is Taurus. He holds American nationality and is of white ethnic background. Deso loves dogs and often posts many pictures of his dogs on his social media profile.

Similarly, he grew up with his three siblings brothers.  Derek is the second child in a family of three children. Likewise, Ryan Deso and Steven Deso Deso is the name of his two brothers. Once Derek has mentioned that his mother is an independent woman who raised him and his brothers alone in one of his videos. Regarding his academic qualification, he attended Bellflower High School and completed his higher-level education.

What is the Net Worth of Derek Deso?

Derek Deso has earned a handsome sum of money from his successful career. As per some sources, his net worth is estimated to be around $7o thousand as of 2022. 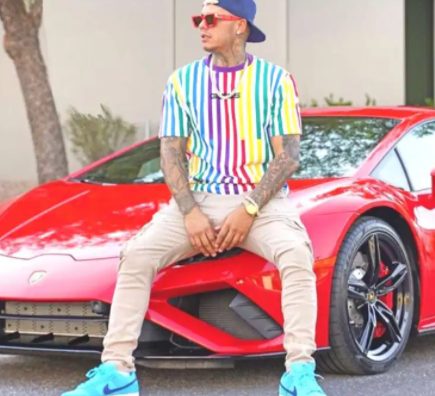 Caption: Derek Deso posing for a photo with his car (Photo: ABTC)The primary source of his income is from his professional career as an American YouTuber. As of now, Derek is living a happy and luxurious life from the income he gains from his successful professional career. In the coming days, his net worth and annual salary will surely rise up.

Who is Derek Deso Wife?

Talking about the relationship status of Derek Deso is in a romantic relationship with his lovely girlfriend, Sophia Turner. The couple started each other in the year 2019. As of now, the pair got engaged after dating for a few months and picked 12th September 2020 as their marriage date.

Before getting into the relationship with his girlfriend, Derek Deso met his ex-girlfriend, Lycette Cornejo when she still had a boyfriend.

When he meets her for the first time he is attracted to her and loves the way she was and felt for her. After that, both of them became friends for a year. Once Cornejo called Derek and had lunch together. After that, they went to a beach. t that time Derek proposed Lycette and said,

Then she moved to California and started living together in the same apartment next to his brother’s house. The couple dated more than a year and also collaborated many videos on their channel and millions of fans liked the couple. But their relationship did not remain the same as before. In 2017 Derek and Lycette announced on their YouTube that they broke up. He also stated in one of his videos,

It was a mutual agreement and it has nothing to do with YouTube — not the YouTube pranks, or the challenges of daily vlogging, or editing, or anything like that.

How tall is Derek Deso?

Derek Deso has got a healthy body. He has got an average height of 5 feet 9 inches tall. Similarly, his total body weight is around 74 kg. Likewise, he has got a beautiful pair of brown color eyes.