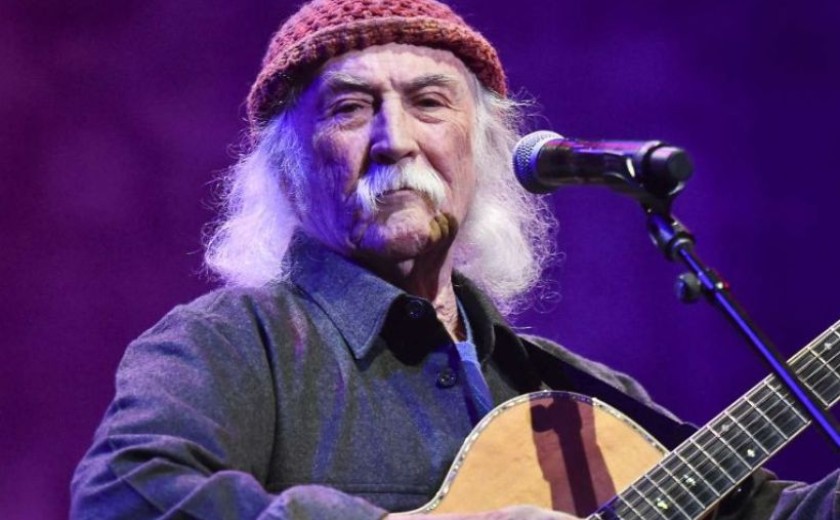 An American singer, guitarist, and songwriter, David Crosby a.k.a David Van Cortlandt Crosby died at the age of 81 years old on 19th January 2023. The Singer was a founding member of both the Byrds and Crosby, Stills, and Nash who passed away from a “long illness”.

Their family released a statement with some online media saying:

“It is with great sadness after a long illness, that our beloved David (Croz) Crosby has passed away. He was lovingly surrounded by his wife and soulmate Jan and son Django.

“Although he is no longer here with us, his humanity and kind soul will continue to guide and inspire us. His legacy will continue to live on through his legendary music. Peace, love, and harmony to all who knew David and those he touched.

“We will miss him dearly. At this time, we respectfully and kindly ask for privacy as we grieve and try to deal with our profound loss. Thank you for the love and prayers.”

David started his musical career by joining the Byrds in 1964. Later, he left the group and formed his own band, Crosby, Stills, and Nash with Stephen Stills and Graham Nash. Besides, David released his own six solo albums for which he was even inducted into the Rock and Roll Hall of Fame.

David was happily married to his long-term girlfriend, Jan Dance, they even shared a son together in the year 1995. Before that, he shared a daughter, Donovan, with his ex-partner, Debbie Donovan. After that, he had to transplant his liver in 1994. The legend even survived diabetes, hepatitis C and heart surgery in his 70s. 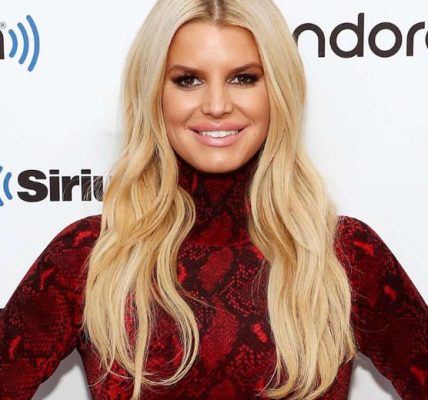 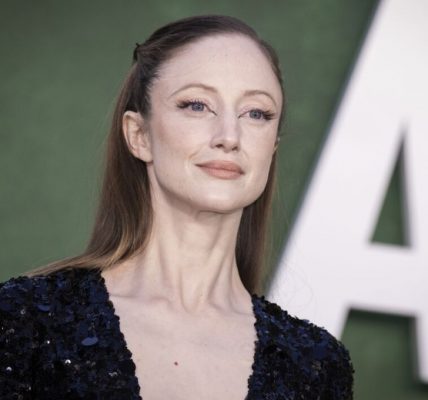 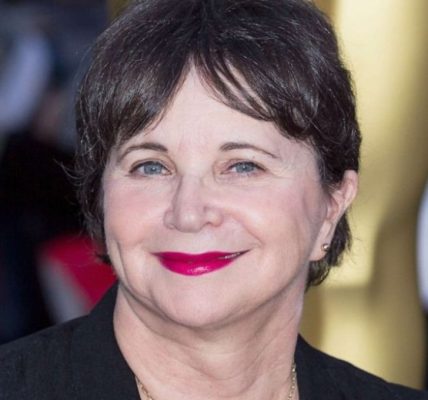 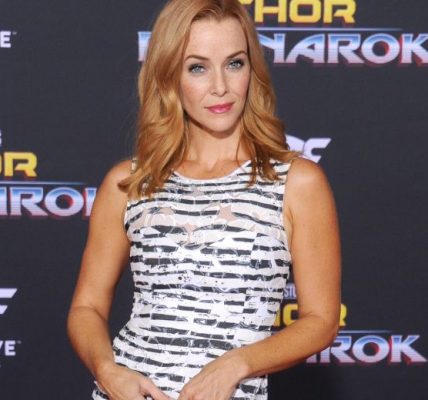