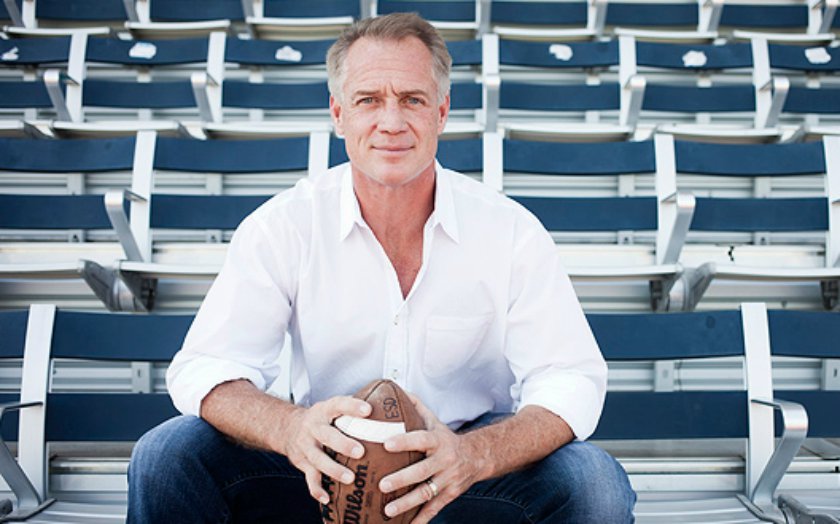 Daryl Johnston is a former fullback for the Dallas Cowboys in the National Football League. Previously, he had played college football at Syracuse University. IN the year 2019, he was the General Manager of the San Antonio Commanders of the Alliance of American Football. Currently, he is working as Director of Player Personnel for the Dallas Renegades.

Daryl Johnston’ Wife is A Model with a Profession

Daryl Johnston is a happily married man. His wife’s name is Diane Krebs who is a former model. The couple met for the first time when Daine working as a local model. They met in the year of December 1994. His first date with Diane was on January 6.

After their first met, they started dating each other in January 1995. After dating for a couple of years, they decided to marry. Daryl and Daine exchanged the wedding vows on March 30, 1996, in the presence of their family and relatives.

From their married life, the couple welcomed two children. At first, they blessed with a son named Aidan Johnston. As a second child, they welcomed a daughter named Evan Johnston. The couple has been married for more than 23 years. In their 23 years of married life, they held each other with mutual respect and understanding.

Daryl’s relationship with his wife Diane is going on strong as ever. The couple resides in Dallas, Texas along with his family currently.

“We talked so much, we missed our movie. It was the best first date either of us had ever had.”

Daryl Peter “Moose” Johnston was born on February 10, 1966, in Youngstown, New York to parents, Peter Johnston and Ann Johnston. As per his nationality, he is American and belongs to the White ethnic group. Further, his star sign is Aquarius.

On February 10, 1966, Daryl Peter was born as Daryl Peter Johnston in Youngstown, New York, the United States. His parents’ name is Ann and Peter Johnston. Similarly, he graduated as the valedictorian of his class with a perfect grade point average of 4.0.

After that, he earned a degree in economics in 1989 from the University of Syracuse. Also, he is well-known for his charity work, having contributed to charities, such as the Special Olympics, Children’s Cancer Fund, Cystic Fibrosis and Literacy Instruction For Texas (LIFT).

Daryl worked as the honorary chairman for MDA’s ‘Aisles of Smiles’ campaign and the American Cancer Society’s Gunslingers’ Ball.

How did Daryl Johnston raise to Stardom?

Daryl Johnston emerged as a star player tailback on the Lewiston-Porter High School football team. There he was named Western New York Player of the Year in 1983. Also, he helped his team win their division in his senior year. After that, as a redshirt freshman at the University of Syracuse.

During his sophomore year, he earned the starting fullback position in 1986. In the following year, 1987 he was named All-Big East and an All-American in 1988 respectively. He has rushed for 138 yards for Syracuse running back since Larry Csonka’s 154 yards in 1967.

Daryl has ended his collegiate career by rushing 1,830 yards and catching 46 passes. After following his college career, he entered the 1989 NFL draft. He was selected in the second round as the 39th overall pick by the Dallas Cowboys. He played for only one team throughout his career between 1989 and 1999. 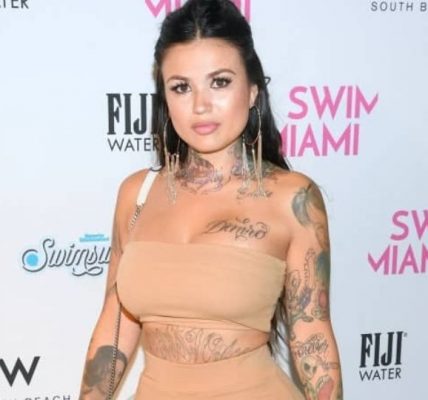 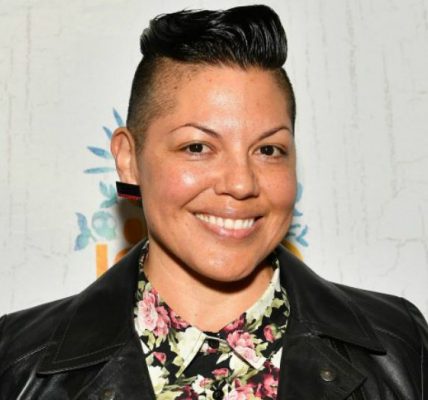 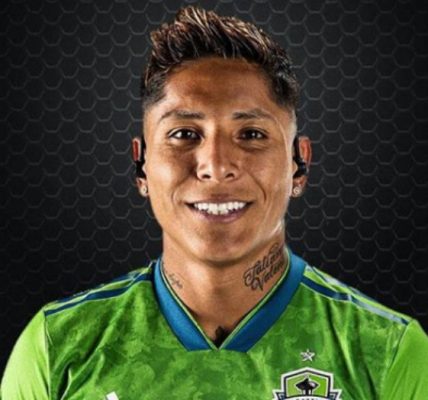