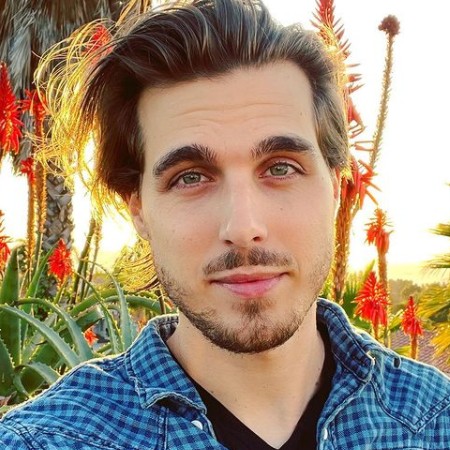 How old is Cody Linley?

Cody Linley was born on November 20, 1989, in Lewisville, Texas in the United States of America. By birth his sun sign is Scorpio. As of now, he is 31 years old. By birth, he holds American nationality and is of mixed (German, English, Irish, and Scottish) ethnic background. His full birth name is Cody Martin Linley. He is the son of Lee Linley (father). By profession, his father is a hairdresser. Cathryn Sullivan is the name of his mother. She is an acting coach and therapist by profession.

Cody is not only the child of his parents. He has a total of four brothers. He has one biological brother and three stepbrothers. Chad Linley is the name of his brother who died on August 4, 2011. When Cody was at the age of twelve his parents got divorced. Since his childhood day, he was very interested in acting.

He also likes guitar very much and the first song he learned was ‘Smoke on the Water’. Regarding his education and qualification, he is a well-educated person. He took acting classes with Selena Gomez, Logan Henderson, and Demi Lovato. Likewise, Cody attended Lewisville High School in Texas and completed his education.

Who is Cody Linley’s Girlfriend?

Well, Cody Linley is living a single life. In the past day, he has dated many girls. In February 2005 he was in a romantic relationship with Emily Osment. The couple met each other for the first time on the set of ‘Hannah Montana’. But their relationship does not remain strong and the same. Then both of them broke up with each other in August 2007. In the same year, Cody had a fling with Nicole Gale Anderson. After Nicole, he dated singer, Demi Lovato. The couple began dating each other in November 2007. Same as his previous relationship he bond did long last as expected.

In June 2008 the couple broke the bond and move in their own way. The couple met each other for the first time via singer, Selena Gomez as the three of them attended acting class together. The main reason behind their separation is their busy schedules.

How much is Cody Linley’s Net Worth?

Cody Linley has earned a hefty sum of money from the entertainment industry, As per some online sources, his net worth is estimated to be around $5 million as of 2022. He is very happy with the money he makes from his professional business. The main source of his income is his successful long-term career as an actor, rapper, dancer, and singer.

As of now, he is living a happy and luxurious life with his family from the money he makes from his career. In the coming day, his net worth and annual salary will surely rise up.

Yes, Cody Linley is still alive. Heis both mentally and physically fit. Also, he is not suffering from any kind of disease.

Where is Cody Linley now?

Cody Linley is currently living in the United States of America with his family. He is a citizen of America. As of now, he is living a happy and luxurious life.