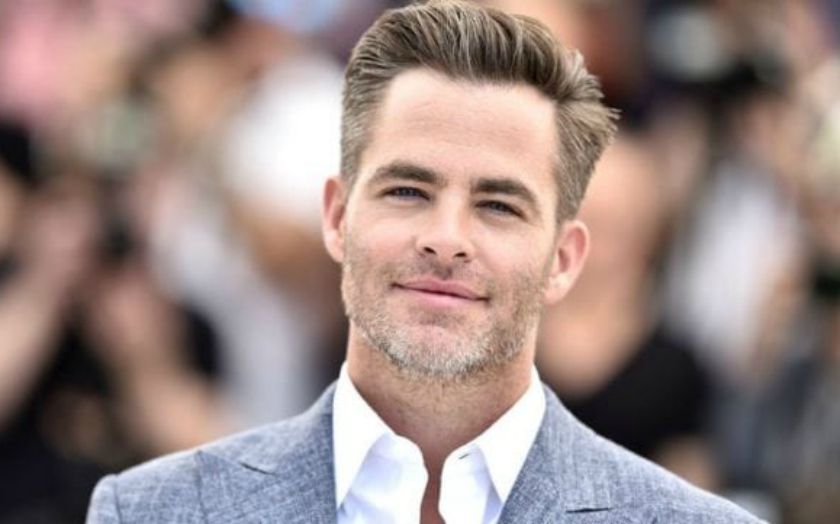 Who is American Actor Chris Pine Wife? Who is he Dating Right now? Has a long list of Past Relationship!

Chris Pine is an American actor in both film and television who is widely famous for his role as James T. Kirk in the 2009 version of Star Trek, for which he won a Boston Society of Film Critics Award.

His most recent movie is A Wrinkle in Time, where he played the role of Dr. Alxender Murry. Chris has dated several women but is he getting married soon? Let’s know what we knew about the actor so far.

Who is Chris Pine Wife?

The talented actor, Chris Pine is not married yet or does not have a wife. He has been ruling the Hollywood industry with his fabulous acting. He is famous for his roles in Wonder Woman Star Trek where Chris has shared the screen with several beautiful actresses in his life. However, he is still looking for a good life partner to settle down with.

Whoever will be his wife she must be a lucky guy. Although he is too popular he has managed to keep his personal life low profile and has kept himself busy in making his career on the film industry.

Who is Chris Currently Dating?

Chris Pine is widely famous in the Hollywood industry for playing as James T. Kirk in the Star Trek, Will in Unstoppable, Cinderella’s Prince in Into the Woods and several other movies have been ruling the industry with his versatility and acting skills. He is also famous to have dated several stars and models but who is he serious about?

Chris Pine is currently is in a romantic relationship with the British actress, Annabelle Wallis.  Annabelle was dating some other guy when the couple was casual at the beginning. Later, they were spotted together arriving at Heathrow airport in London. Further, he has not revealed anything regarding his current relationship.

Pine’s Past Affairs and Relationships

Chris Pine has dated several women in his life including his co-stars as well. He was once linked to his co-stars, Sofia Boutella. They were spotted together getting cozy at Coachella. Chris and Sofia kept walking with his hand on her waist. Also, he was once linked with his another co-actor, Vail Boom while they were photographed kissing during a romantic dinner date in Los Angeles.

In the year 2011, Chris has a short-term fling with the model, Dominique Piek. The couple dated for around two years and broke up in the year 2013. Chris disclosed the reason for their breakup was that he could not focus on promoting, Star Trek in Darkness.

After that, he was linked up with the famous actress Jasmine Waltz after their photos of leaving a nightclub in LA which was made public in the year 2010.

Chris Pine hooked up with Olivia Munn in the year 2009 and some resources said that they were quite serious but eventually they got separated after a while. They never mentioned their relationship but they were photographed several times.

Later on, he had an affair with Beau Garrett from the year 2008 to 2009. He was also linked with the actress Audrina Patridge in 2009. They were both tight-lipped about their relationship in front of the public.

Who is Chris Pine’s Sister?

Chris Pine’s sister, Katherine Pine was born as Katherine Gwynne Pine under the sign of Libra on the 24th of September 1972, in Los Angeles, California USA. She is a 47-year-old Caucasian actress who has had personal successes in the entertainment industry in a few films and a video game over the course of her acting career from 1997 to 1999.