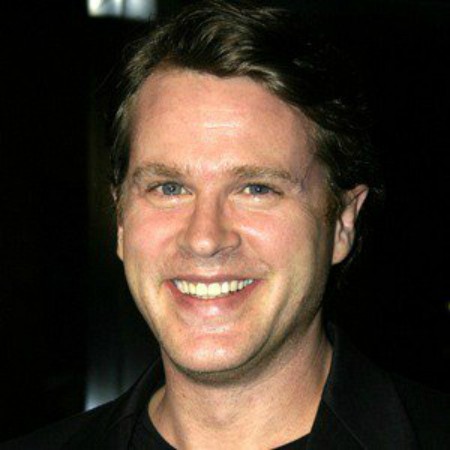 Cary Elwes is an English actor and writer. He is famous for his roles as Westley in The Princess Bride, Robin Hood in Robin Hood: Men in Tights, and many more.

Elwes was born on the 26th of October 1962 in Westminster, London as Ivan Simon Cary Elwes. He is 57 years old as of 2019. He is the son of Dominic Elwes and Tessa Georgina Kennedy. His siblings’ brothers were named Cassian Elwes and Damian Elwes. Cary holds British nationality and belongs to the Roman Catholic ethnic group.

Cary’s parents separated when he was just 4 years old. After that, his mother married Elliott Kastner and from there he has Dillion Kastner and Milica Kastner as half-siblings.

Cary Elwes is a Graduate of Harrow

He graduated from Harrow School and attended the London Academy of Music and Dramatic Art. After that, he relocated to New York City in 1981 and further studied acting at Sarah Lawrence College in Bronxville. Moreover, he also took acting classes at Actors Studio and the Lee Strasberg Theatre and Film Institute.

Who is Cary Elwes Wife?

Talking about his relationship status, Cary is a married man. He married a photographer Lisa Marie Kurbikoff on the 24th of June 2000. The couple met in 1991 at a chili cook-off in Malibu, California, and soon began a romantic relationship together.

After many years of relationship, the couple decided to marry and since then, they are living happily with each other. Moreover, they are blessed with a daughter named Dominique, who was born on the 24th of April 2007.

What is Cary Elwes’s Net Worth?

Cary earned a huge net worth from his acting career. According to the sources, the net worth of this talented actor is around $8 million. Cary earned the bulk of his fortune from his entertainment career. This all earning is from his career as an actor and voice actor.

Moreover, his memoir “As You Wish: Inconceivable Tales from the Making of The Princess Bride” was published in October 2014 and became a New York Times bestseller. These endeavors added more to his net worth.Body Measurement (Height and Weight)

Cary stands at a height of 6 feet 1 inch whereas weighs around 76 kg. He has grey eyes with brown hair.