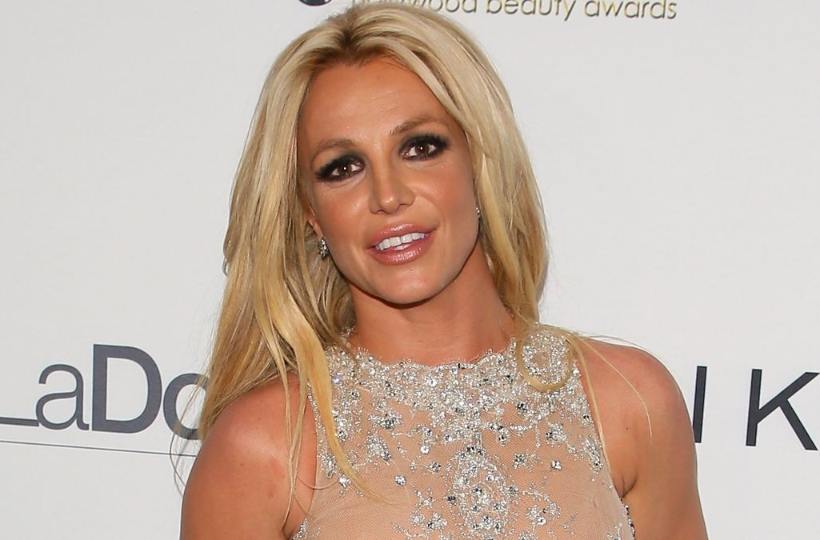 American singer, Britney Spears is famous for her teen pop during the late 1990s and early 2000s. Besides, he is famous as the Princess of Pop.

Many of her fan followers are curious to know about her personal life which includes her marriages, boyfriend, children, and so on. Stay tuned to find out!

Who is Britney Spears’s Boyfriend?

Britney Spears is currently dating her boyfriend, Sam Asghari. Her boyfriend, Sam is an American actor as well as a personal trainer. He opened his eyes on 23rd March 1994, in Tehran, Iran. As a fitness trainer, he is running Asghari Fitness, which offers several training programs and customized meal plans.

The couple first met on the sets of the Slumber Party music video in the year 2016. They started dating five months later and have been inseparable since then. During some interviews, Sam mentioned his relationship with Britney saying:

“I have always wanted nothing but the best for my better half, and will continue to support her following her dreams and creating the future she wants and deserves. I am thankful for all of the love and support she is receiving from her fans all over the world, and I am looking forward to a normal, amazing future together.”

Britney is engaged to her boyfriend, Sam Asghari. She recently announced her engagement to her long-term boyfriend. Sam’s manager Brandon Cohen of BAC Talent confirmed in a statement to CNN saying:

“The couple made their long-standing relationship official today and are deeply touched by the support, dedication, and love expressed to them.”

Britney and Sam are living a blissful and peaceful life together without any sign of divorce or extra-marital affairs. There is not even a single rumor or controversy regarding their breakup and separation.

How long did Britney Spears’s Past Marriages last?

Britney was married twice in his life. At first, she tied the wedding knot to her childhood friend, Jason Allen Alexander in the year 2004. However, their marriage did not last long as Britney annulled the marriage in the next 55 hours, saying that she did not really know what she was doing.

Britney started dating an American rapper, Kevin Federline. After 3 months of dating, she engaged with Kevin and they shared the wedding vows at a private ceremony. Like her first marriage, their marriage also ended with some uncertain reasons in the year 2007.

Past Relationships and Love Affairs of Britney Spears

Britney has a long list of past relationships and love affairs. She dated Justin Timberlake from 1999 to 2002. Their relationship came to an end with rumors swirling around everywhere about Britney cheating on Justin.

Also, Britney was in relationships with celebrities like Wade Robson, Colin Farrell, Columbus Short, Jason Trawick, and Adnan Ghalib. Both none of these relationships lasted long.

How many Children does Britney Spears have?

She has 30 % custody of her two sons while her ex-husband, Kevin has primary custody and sees them 70 % of the time. During their separation, they agreed upon a 50-50 custody split.

Britney was born to Lynne Spears (mother) and James Parnell Spears (father). When she was just 8 years old, her mother took her to an audition for The Mickey Mouse Club. Her mother is an American author. Her maternal grandmother is Lillian Portell while her grandparents are June Austin Spears and Emma Jean Spears.