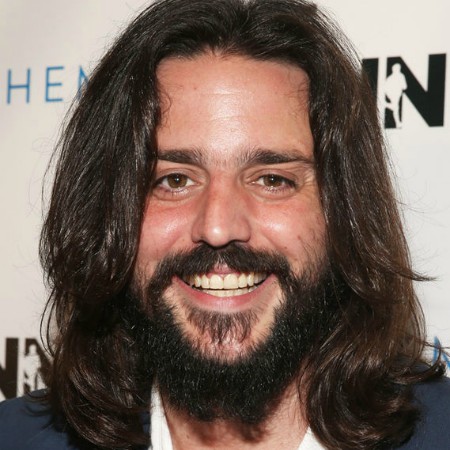 Bingo Gubelmann is a Film Producer and is best known as the ex-boyfriend of Ivanka Trump.

Bingo Gubelmann was born in 1979 in the United States as James Gubelmann. As of 2019, he turned 40 years old. He is the son of Jimmy Gubelmann and Kate Gubelmann. He has sisters named Tantivy Bostwick and Phoebe Gubelmann as his siblings.

Bingo holds an American nationality and belongs to the white ethnic group. He graduated from Southern Methodist University. He thought that he would make his career in acting from the beginning.

Talking about his personal life, he dated Ivanka Trump in the year 2001. The heiress Ivanka was attending Georgetown at that time. During that time, they had a very good relationship. But, their relationship could not last forever and they split in the year 2005.

Ivanka confirmed on an episode of Jay Leno’s late-night talk show that they had parted ways but remained “good friends.”

After their separation, Ivanka met her present husband Jared Kushner, and finally got married as well.

How much is Bingo Gubelmann’s Net Worth and Salary?

The exact net worth and salary of this man are not available. However, the net worth of her ex-girlfriend Ivanka is around $300 million.

In the year 2016, Bingo Gubelmann was caught in a cocaine bust. Moreover, it was alleged a man handed a vial of cocaine to Bingo outside St. Dymphna’s bar on Saint Marks Place at 1:30 am. According to the NY Daily News, they were arrested and issued desk appearance tickets without fanfare that morning.