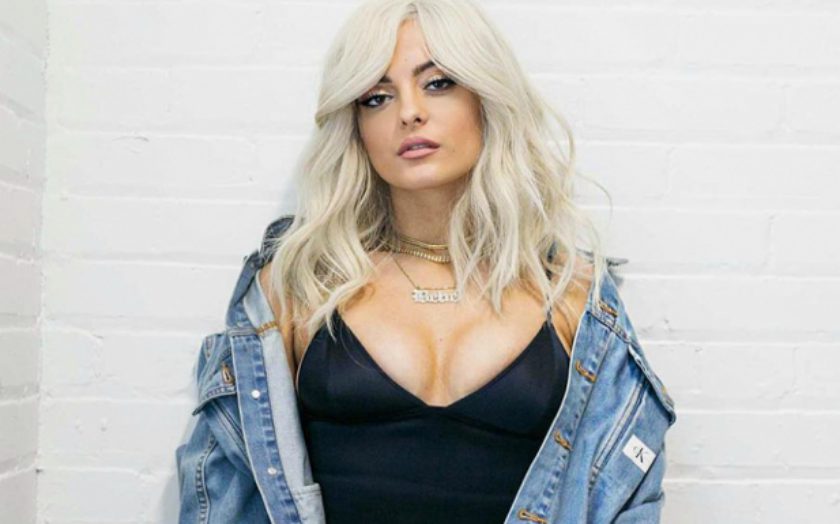 29 Year old American Singer’ Bebe Rexha Has been in a Relationship With Boyfriend’ Martin Garrix; Who is She Currently Dating?

Bebe Rexha has featured as a guest vocalist on several billboards hot 100 songs such as Me, Myself & I, Hey Mama, In the Name of Love and Take Me Home?. Also, she is recognized for writing songs which were later assigned to other A-list singers like Eminem’s Monster featuring Rihanna. Leaving her professional life behind, let’s talk more about her personal life that includes her dating life, affairs, and relationship.

Has Bebe Rexha been in a Relationship With Martin Garrix?

In the year 2016, after the release of Bebe’s single In the Name of Love, there were rumors that the young singer was dating Dutch DJ Martin Garrix. The rumors started after fans saw the chemistry of the two possessed in the song’s music video.

However, neither of them has spoken on that topic. So, we can not confirm anything about them. She is a very private person and rarely shares details about her personal life.

Bebe Rexha is not involved in any kind of relationship and she is currently single. She herself revealed the information back in 13th April 2017, after she uploaded the picture of herself with rapper G-Eazy. Bebe mentioned that she is single and not ready to mingle, meaning it might take a while till her fans see her with a new man.

Meanwhile, Bebe is on the way of rising to great stardom, so she might be focusing on her career more than trying to mingle up. No matter what, she would be a great girlfriend or wife to anyone and the man who will be with her will be very lucky.

Does Bebe Rexha have Siblings?

Bebe Rexha has a younger brother, Florent Rexha. Also, they are close friends as well. Florent often goes somewhere with his sister on her tours plus always shows his support and pride of the elder sister. He adores Bebe’s dog, named Bear Rexha, and takes care of the puppy when his sister has no time to do that. By the way, her dog, Bear even has its own Instagram account.

How much is Bebe Rexha’s Net Worth?

Bebe Rexha has an estimated net worth of about $11 million. She earns a good sum from her music career. She has appeared on various movies and tv series till now through which she obtains a good sum of money. Her Main source of earning is from her music and concert sales.

There is no doubt that Bebe is living a luxurious lifestyle. She has a lavish house in Brooklyn, New York and is frequently seen riding a stunning SUV. Additionally, she is still active in her music career. Hence, we can assume that her net worth will increase in her upcoming days as she puts out her new music.