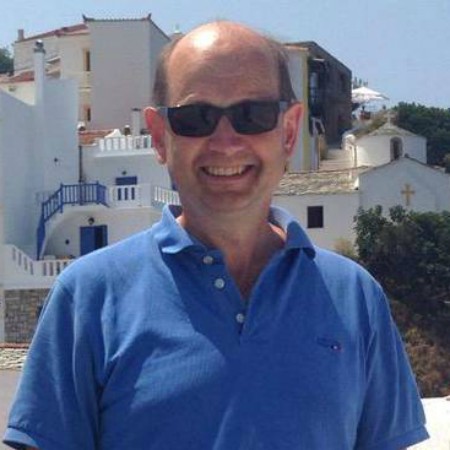 Arne Lyngstad was a Norwegian historian, organizer, and politician for the Christian Democratic Party. In 1997, he was elected to the Norwegian Parliament from Nord-Trondelag and was re-elected on one occasion.

Arne Lyngstad was born May 10, 1962, in Verdal, Norway, and died at 57, May 30, 2019, in Trondheim. He was the son of (father) Arnolf Lyngstad, the principal & KrF politician and his mother’s name is Svanhild Aasen who was a teacher. Arne was a Norway by nationality.

Moving toward his educational background, he enrolled in a primary school in Verdal from 1969 to 1978. Later on, he attended Verdal upper secondary school in a general subject line from the year 1978 to 1981.

Lyngstad was educated with a degree and assistant professor with a middle course in history from Levanger teacher school and majored in history from the University of Trondheim in 1992. He received an award titled the Archive Award by the Labor Movement’s archive.