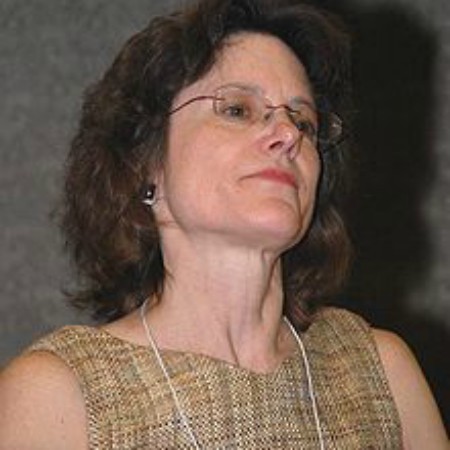 Anne D Neal is the former president of the American Council of Trustees and Alumni (ACTA). Anne D. Neal was born in 1954 in America as Anne deHayden Neal. As of 2019, she is about 65 years old.

Anne spent her childhood in Indiana, where her father was the editor of the Noblesville Daily Ledger, a small-town newspaper. She holds American nationality.

During her high school days, Neal served as the first female editor of the Harvard Journal on Legislation. She looks quite fit and looks more decent in her brown pair of eyes and short dark brown hair.

Anne D. Neal makes quite good earnings from her career. Though the exact net worth of Neal is not given, we guess her net worth is around millions. Not only from her career, but she also lives a very wealthy and happy life being the wife of Congressman Tom Petri.

As she doesn’t open up about her personal details in the media, it’s quite difficult to predict her lifestyle. But, being involved in the good field and also being the wife of a wealthy person, without any doubts, she is playing in the millions. However, her daughter the Washington Post humor columnist Alexandra Petri has an estimated net worth of about $10 million.

Who is Anne D Neal Husband?

Talking about her personal life, Neal is a married woman. She was married to former U.S Congressman Tom Petri. Though the marriage date of the couple is not revealed, the couple is spending a very happy married life together. Information on how the couple met and got engaged is not revealed. Moreover, they share a daughter together named Alexandra Petri. She is also the humor columnist at the Washington Post.

Not only Neal but Tom also doesn’t like to open up in the media about their personal life. As there are no rumors abo0ut the couple to this date, we can guess that they are spending a very blessed life together. Likewise, Neal has also not got any awards to this date.

A career as a writer

Besides this, Neal’s writing has been published in the Washington Examiner, Inside Higher Ed,  the Washington Post,  and National Review Online. Along with this, Neal has testified before the Commission on the Future of Higher Education, the United States Senate Committee on Health, Education, Labor, and Pensions, the Louisiana Postsecondary Education Commission, as well as the California Advisory Committee to the U.S. Civil Rights Commission.

Moving forward, she has also presented at conferences sponsored by the American Enterprise Institute, the American Legislative Exchange Council (ALEC), the University of Notre Dame, the Foreign Policy Association, the Association of American Colleges and Universities, Montana State University, and so on.