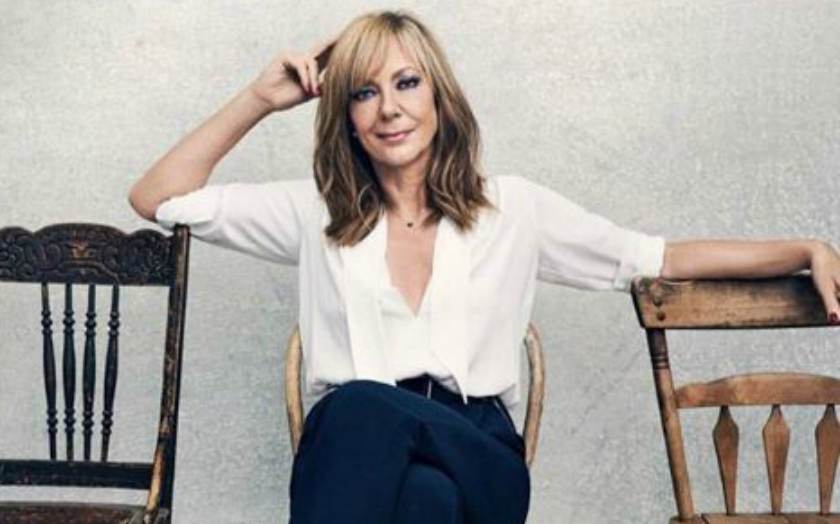 What is Allison Janney’s Net Worth? American actress Career along with her Movies and TV Series

Allison Janney is an American actress who is widely famous for her role in the American drama series, The West Wing (1999-2006). Once she dreamt of becoming a professional ice skater but she started her career in the entertainment field.

She has received many awards such as an Academy Award, a Golden Globe Award, and seven Screen Actors Guild Awards.

What is Allison Janney’s Net Worth? Salary & House

Allison Janney Net Worth and Salary: Allison Janney has an estimated net worth of around $14 million as of 2019 while she earns around $200k per episode as a salary from the American CBS sitcom’ Mom. Previously, her salary per episode of The West Wing was around $70k. She has more than 125 acting credits from which she has been able to win various awards and has been able to bag millions of dollars.

She played a significant role in the 2011 American drama movie, The Help which grossed around $216 million worldwide.  Her film The Girl on the Train grossed more than $172 million worldwide. If Allison continues her career than her net worth will surely increase in her upcoming future. Further, she owns a house in Studio City worth around $3.25 million which is made on 4,829 square feet.

Her house features five bedrooms, five bathrooms, an over-sized three-car garage, and a swimming pool outside the house. Being a famous actress, Allison surely drives some expensive cars. However, she has not shared much information regarding her car collection and other assets.

Her performance on the CBS sitcom Mom has gained her five consecutive Primetime Emmy Award nominations and won her two Primetime Emmy Awards for Outstanding Supporting Actress in a Comedy Series. Janney won Drama Desk Awards and received Tony Award nominations for her performances in the 1997 Broadway revival of A View from the Bridge, and the 2009 original Broadway production of the musical 9 to 5.

The career of Allison Janney

Allison Janney started her career on television with a role in the short-lived comedy Morton & Hayes in the year 1991.  After that, she did minor roles in other various TV programs like As the World Turns and Guiding Light.

Her movie appearances started with a minor role in the year 1989 on a movie, Who Shot Patakango? Allison has appeared in various movies in the 1990s, such as The Cowboy Way, (1994), Big Night (1996), and Primary Colors (1998). She started appearing in an American political drama TV series The West Wing in 1999.

After that, Allison appeared in The Hours which is a British-American 2002 drama film. Later, she appeared in the 2004 American drama movie Winter Solstice. Further, she played a voice role as the starfish Peach in the famous animated movies including Finding Nemo (2003) and Finding Dory (2016).  Also, she appeared in the American TV series Mr. Sunshine. Her latest works in movies include The Girl on the Train (2016) and Tallulah (2016).