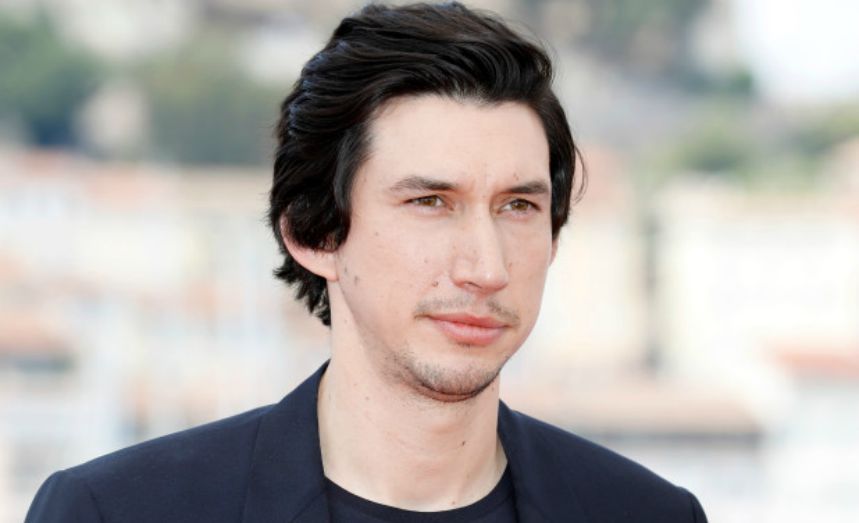 How much is Adam Driver’s Net Worth? Was He in the Military?

Adam Driver is an American actor who is widely famous for his breakout role on the TV series, Girls as well as his big-screen work in Inside Llewyn Davis. Also, he is famous as Kylo Ren in the 2015 film Star Wars: The Force Awakens.

What is Adam Driver’s Net Worth?

Adam Driver Net Worth & Salary: Adam Driver has an estimated net worth of $8 million. All of his earnings come from his acting career. He has earned money from his various movie roles. At least $2 million of that came from the Star Wars movie created by George Lucas. He reportedly earned around $650,000 in base earnings for the movies, along with a quarter of a percent of all box office earnings.

However, his net worth will surely be increasing over the few years as he is slated to reprise his role in the new Star Wars films. Adam owns a lavish house in the United States of America. With such types of earning, he is maintaining his lavish lifestyle.

Who is Adam Driver Related to?

Adam Driver was born on 19th November 1983, in San Diego, California, in the United States of America. His mother, Nancy Wright was a paralegal from Mishawaka, Indiana while his father, Joe Douglas Driver was from Little Rock, Arkansas. After Driver’s parents divorced, his mother remarried. However, his stepfather is a Baptist Minister.

Was Adam Driver in the Military?

After his graduation, he decided to apply for acting school at New York’s famed Juilliard. But, he got rejected there. Then, he headed for Hollywood, but after his car broke down, he returned to his Indiana hometown of Mishawaka. The terrorist attacks on 11th September 2001, prompted him to join the military.

He joined the United States Marine Corps and was assigned to Weapons Company, 1st Battalion, 1st Marines as an 81mm mortarman. There, he served for two years and eight months with no deployments before breaking his sternum while mountain biking.